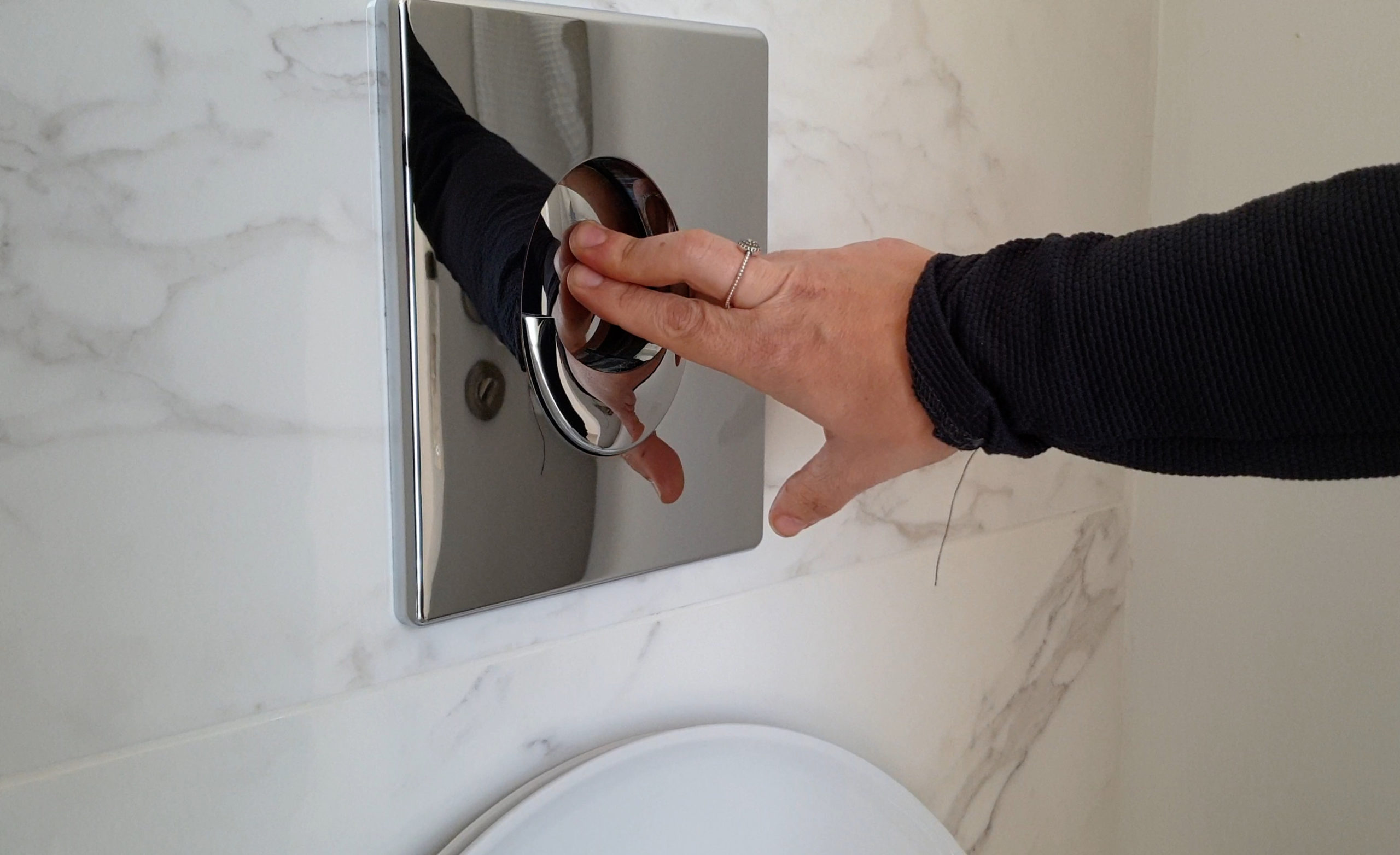 From smart water-saving features to powerful bowl-cleaning tech, modern toilets have come a long way from the simple bathroom fixtures of the past. Not only can you choose between the various toilet bowl designs, but there are also several toilet flush systems that you can choose from.

If you are looking to build a new bathroom or upgrade your existing one and wondering which toilet flush system will be best for you, you are at the right place. This article will discuss the various toilet flush systems available and their advantages, disadvantages, and best use-case scenarios.

So, let’s get going!

Since their introduction in 1596 by Sir John Harrington, flush toilets have seen much improvement in design and functionality. Currently, the top five flushing systems include-

Each toilet flush system is designed to serve a specific purpose, which works best when used in the right situation. In other words, a system that might be great in a particular case might be mediocre in some other condition.

Hence, knowing which system to use in your specific circumstance is crucial to get the best results is vital.

These are perhaps the most common types of flush systems present in most American homes. The design of these systems has not changed much, and they use the weight of the water contained in the flush tank for the flushing action.

Most systems on the market that work on gravity have minor changes in their operation mechanism, but they work on the same principle of gravity pushing the water into the bowl.

The operation of these toilet flushes is quite simple. Water is contained in a cistern or flush at the height of a few feet, and when you pull a lever, the water rushes down into the toilet bowl and flushes the waste down the drain. The cleaning action relies on the water’s force flow into the bowl.

If you are on a budget and there is no scarcity of flowing water, these systems can be a great choice. These are easy to maintain and quick to install. With such a basic design, you will not have many complaints about these systems for years to come.

The dual flush systems modify the traditional gravity-fed systems we just saw. The system is designed to handle solid and liquid waste differently. It has two actuators or flush buttons- one for solid waste and the other for liquid waste.

The dual flush system controls how much water will be released from the flush tank after the flush is activated. As solid waste requires a higher volume of water to be flushed away, the entire flush tank is emptied when you activate the solid waste button. However, when you start the liquid waste button, only about half the water in the tank is released.

A full flush that handles solid waste uses about a gallon and a half, while a partial or liquid waste flush uses half that volume.

Dual flush systems are ideal for any residential property. If there is limited water availability, or you want your toilet to be more environmentally friendly, these systems are worth considering.

These systems normally have a pressure tank inside the main flush tank that works like a big air balloon. Once the water fills the flush tank normally, it is held in the tank under pressure.

The toilet valve opens when you pull the flush lever, and the water rushes out at high pressure. This system uses high-pressure water to offer a much cleaner flush with less water volume.

Pressure-assisted flush systems are considered one of the best options in a commercial setting. As these systems create a lot of pressure, they are very efficient in cleaning the toilet bowl. However, these are not very popular in homes because of their high cost, extensive maintenance, and noisy operation.

These systems were introduced by the hardware manufacturer Toto. The system differs from a traditional flush system based on positioning the nozzles carrying water into the toilet bowl. The system has a specially designed toilet seat with two nozzles facing sideways under the lip of the toilet bowl.

The double cyclone system produces a powerful siphoning action with a much more powerful flush than any traditional system.

Once you pull the flush lever, the water swirls in the toilet bowl like a cyclone which cleans the toilet effectively.

These systems are ideal for any home. However, as you will need a special toilet seat to go with this system, you can’t “add on” the cyclone feature to your existing toilet bowl.

The technology introduced by Kohler is designed specifically to handle extraordinarily large bulk flushing. The system can easily flush up to 1000 grams of solid waste without any problems in a single flush.

One of the unique attributes of this system is its large flush valve that allows the release of a large volume of water. It also has a direct feed jet that increases the water’s force flushing into the toilet bowl.

The system offers a great flushing performance but is quite expensive compared to other systems.

These systems are great for households with several members or commercial spaces; As they produce a strong flush, you can also expect fewer clogs.

Which system is best for domestic use?

A gravity-fed, dual flush system is best for domestic use as it is relatively inexpensive and can conserve water.

Which system is best for commercial properties?

Commercial properties that see a lot of toilet usage benefit from pressure-assisted systems. These systems can conserve water and keep the toilets clean simultaneously.

Toilet flushing technology has seen some revolutionary changes in the last few years. You can choose a system based on your budget and your use-case scenario. Whether you want to conserve water or enjoy a powerful flush, you have an option that can suit your needs. 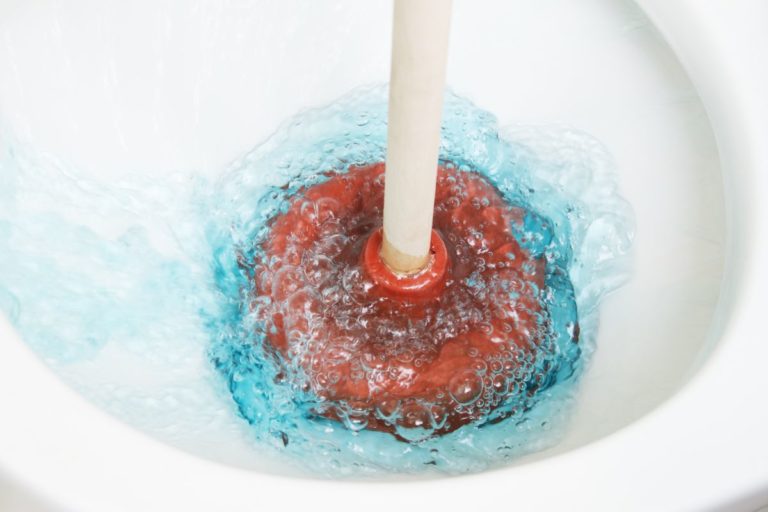 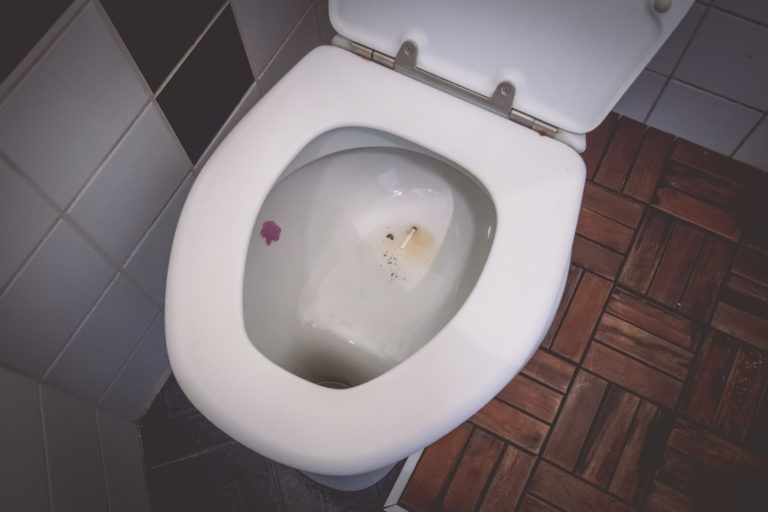 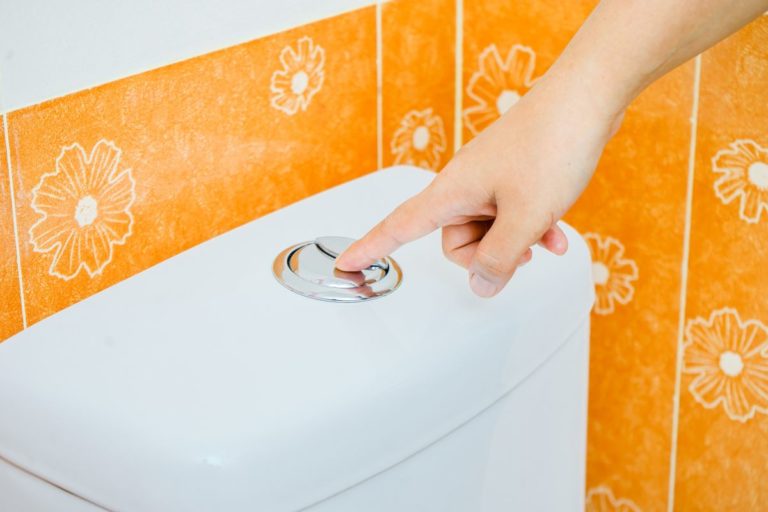 I completely understand that having your flush create noise is quite bothersome because you use the toilet frequently throughout the day and have to endure this headache every time. Don’t worry; I’ll show you how to get rid of it. You should frequently begin cleaning your toilet, particularly the cistern, as the sound is all…

It’s happened to all of us at some point. We go to the bathroom, do our business, and then flush… only to have the toilet clog up and start overflowing. This can be a huge mess and cause a lot of damage if it happens frequently. You might be wondering what causes this to happen….